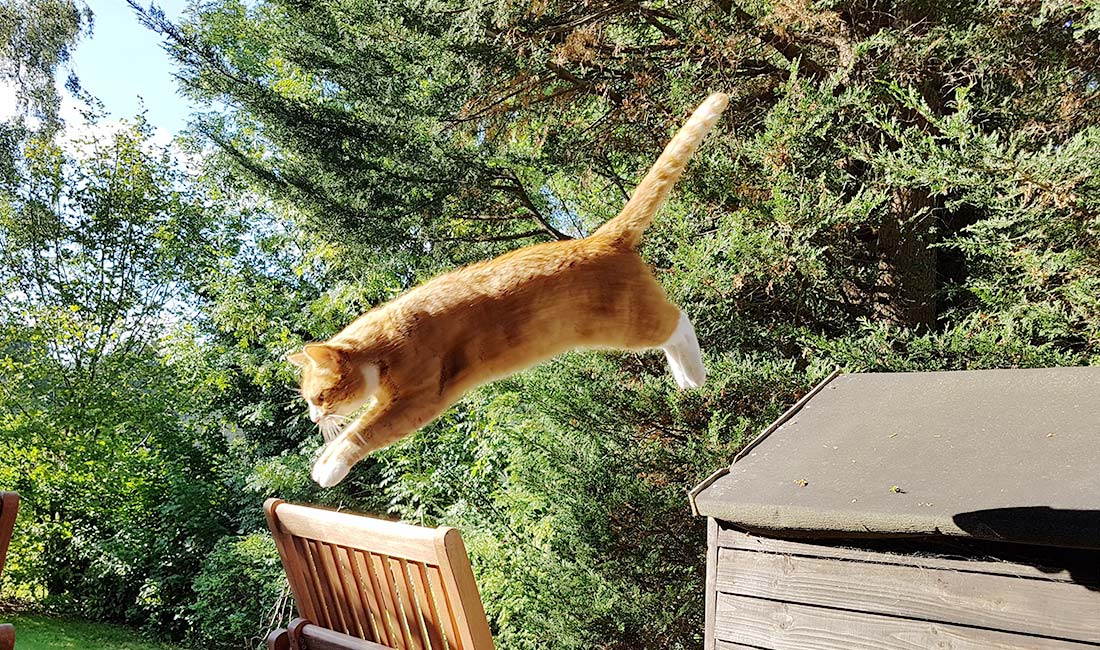 HISTORY OF THE ALEXANDER TECHNIQUE

The Alexander Technique evolved directly as a result of the huge dedication and work of one man namely FM Alexander.

Early in his adult life Alexander had success reciting professionally both poetry and notably Shakespeare’s plays.  He began to struggle with hoarseness and the loss of his voice.  Believing this development to be borne of a physical ill he consulted the medical profession. They were unable to solve his problem.

Hoping to get to the root of it all, Alexander used a mirror to observe himself in the act of reciting. He noticed that when he began to recite he had a habit of repeatedly sending his head and neck back. He had been totally unaware of this. As part of the habit, he also sucked in air and depressed his larynx. Each separate part of the process affected the other and ultimately led to a strain on his voice.

He decided to change the position of his head and neck in order to prevent himself from sucking in breath and depressing his larynx. This was not easy. He soon noticed that at the very moment he simply thought about reciting, his habit immediately manifested itself again.

Alexander taught himself to ‘stop and wait’ in that moment between deciding to speak and the act of speaking. In that moment of ‘not doing’ he found he was able to change the way in which he held his head and neck which prevented the intake of air and depression of the larynx.  He was no longer unconsciously straining his voice. The hoarseness subsided and disappeared.

The evolution of his Technique had begun! It continues to this day.  For an explanation of how you can benefit from it today see my ‘About the Alexander Technique’.